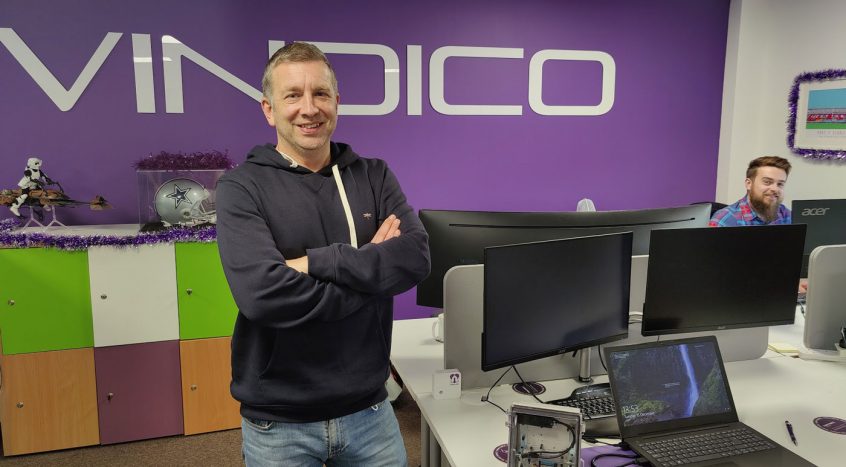 Paul will head up R&D at Vindico on a full-time basis from January.

Bringing with him a wealth of experience and expertise, Paul – who became a Professor at both the Medical School and School of Management at Swansea University in 2015 – will be helping us kick off the New Year in true Think Purple fashion.

This new role expands on Paul’s existing work with us – which involved lending his expertise to develop Think Air.

In case you haven’t already heard by now, Think Air  is on track to becoming the largest live air quality network in Wales – and you can find out more about that here .

But back to Professor Paul…

Think Air was hugely influenced by the Paul’s specialist interest in air pollution – and its impact on our health and wellbeing.

In fact, Paul is a Geneticist by degree, and carried out his PhD at Swansea University (which was a mixture of research into evolutionary Genetics, cancer genetics and molecular modelling).

After his PhD, Paul began a career in genetic toxicology, modelling how nasty chemicals in cigarette smoke actually cause cancer by attaching to our genes and damaging them. I was also a martial arts instructor in the university and interested in the importance of lung health, breathing techniques and the whole concept of ‘good air’ required for peak performance.

As Paul puts it:

“My entire career since has mainly focused on studying the air that we breathe through respiratory health diagnostics, data analytics and technology development. I went on to work in the University of Wales College of Medicine as well as Cardiff University before returning to Swansea as a Lecturer in the new Medical School in 2004, where I led the Respiratory Diagnostics Group.

“In 2015, I became a Professor at both the Medical School and School of Management. In 2017, I became the Director of the Centre for Health and Environmental Management Research & Innovation (CHEMRI) where we carry out research into how air pollution impacts on health and wellbeing.

“I first met Jo about two and a half years ago at the university’s Centre for Research Innovation and was blown away by Vindico’s whole philosophy. I was heavily involved in innovation at the university and had already spun out a diagnostic company as well as an air pollution technology company with my son, Sam, so was looking to partner with external companies.

“I met with Ryan as well, there was an obvious synergy with what we were all doing, and real potential to develop sensor technologies and networks.

“They ended up sponsoring Sam as a PhD student, developing new environmental sensors and Think Air was born. Vindico has provided a huge commitment in taking Think Air forward towards commercial success and after many happy years in academia I’m jumping ship to help them deliver it!

“I’ll be heading up R&D, so I’ll be well in my comfort zone. We’re heading for a busy year developing the environmental management arm within the company so that will be my main focus.

“I’ll also be bringing health technology IP into the company, and we’ll be looking at ways to further develop new healthcare management systems.

“Aside from the technology development, my real interest is building the AI, data analytics and modelling capabilities within the company to provide new services and products.

“What I love about Vindico though is the whole Think Purple approach to developing ideas and being able to literally visualise the pipeline from concepts to solutions – it’s very different to the slow slog of innovation from academia! Best of all though I get to work in Parc Y Scarlets. My boyhood dream was to play for the Scarlets and now I can go and play there every day!”

“We’ve worked with Paul for 2 years now and he’s been instrumental in the evolution of Think Air.

“He’s brought in a level of expertise you almost can’t buy, and we are blessed to have him join our team officially and full time on January 1st, 2021.

“But it’s not just in Air Quality, Paul brings an extra Secret Sauce of Statistical Analysis and R&D expertise to our Defence and visualisation work too.

Keep your eyes peeled for some of Paul’s signature work from January 2021.

Got a project that needs Paul’s professional input? Drop us a line to see how we can take transform your next idea, concept or product into a success. 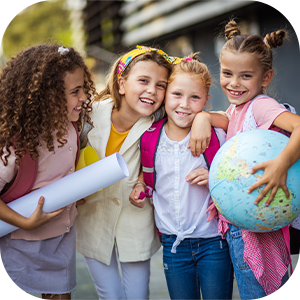 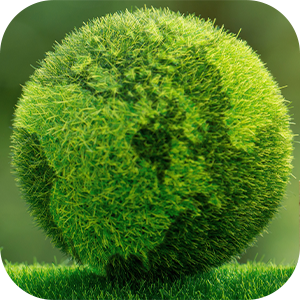 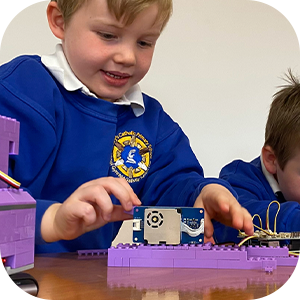 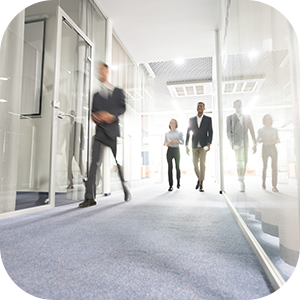 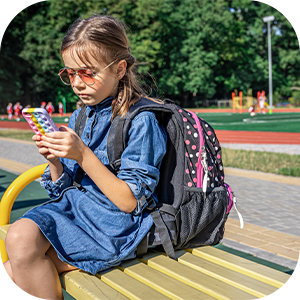